Watering the Roots- Nurturing our Psyche (Part 1 of 2) 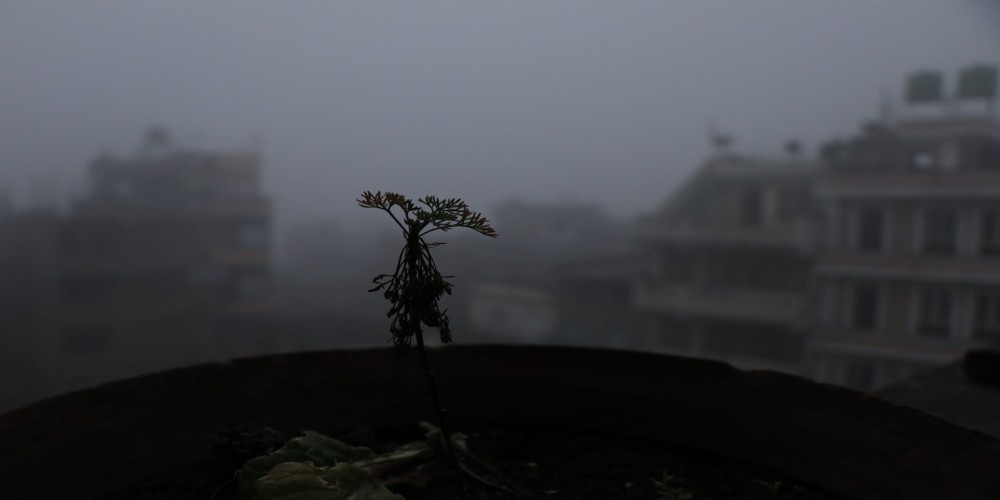 I have heard a story of a child living with his mother in an old village. They had a beautiful garden around their small but beautiful home. There was a narrow passage by the side of the house. The garden was so ornamented with variety of flowers that all the villagers as well as passerby use to appreciate the beauty of the garden. Once it happened that the mother got seriously ill that she needed bed rest for several days. The responsibility of taking care of mother as well as their garden came to rest on small shoulders of the child- he managed with all his will and effort to fulfill the duty.

Mother was gradually recovering and the first thing she managed when regaining some sort of strength was to observe their garden. She was shocked to observe the deadening garden with dry leaves and plants. She once summoned her son and scolded him as he had not fulfilled his duty as ordered. The child cried in tears and told the mother that he did everything he could to preserve the garden: he washed and swept every dust in the leaves and watered those leaves and flowers. He also seemed astonished as to despite his efforts, the garden was getting ill than blooming. At the point, the mother understood the mystery and told her son that watering is to the roots of plants not the leaves or shoot.

The story tries to illustrate the functional value of things, in this case, parts of plant: shoot being outer, tangible, manifested have definitive function of receiving sunlight and bearing flowers/ fruits while root system being inner, mostly intangible and hidden have task of drawing minerals, water from surroundings and nurturing plant. The idea here is not to dip deep in biological science but to draw useful inference based on psychological perspective. Might our human body have some kind of roots; some may term it mind, some soul/ spirit or consciousness etc which is a kind of intangible but regulates the functions of body (for convenience, we could name it as our psyche in-here). As to nurturing the roots, how can we nurture our psyche; might there be as minerals and water- the life saving components in environment that bloom our psyche. Let's search.

·  An old story from China