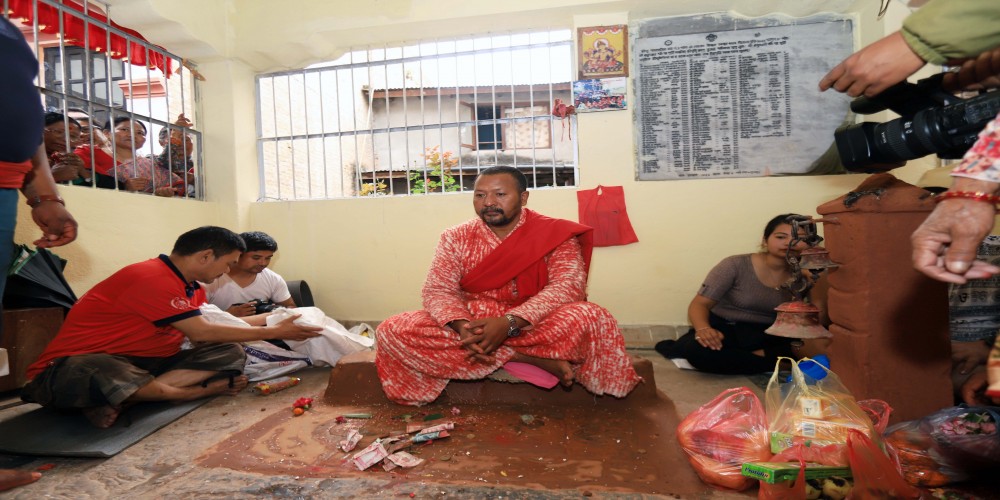 Monday, 20th Jestha 2076, Kirtipur. A ceremony marking the deliverance of Machhendranath’s (Bungadyo:) flowers was performed at Pyangathan:, Kirtipur today. A team of Panjus-attendants to Machhendranath visited the religious site at Pyangathan: where there is an iconic idols of Macchendranath and Minnath (Chakumaadyo:). A number of women devotees received flowers and offered their prayers.

As per the statements suggested by Yaga Ratna Shakya- Former Jawa: Panju (meaning the right hand attendant to Macchendranath), the ceremony commemorates the historic significant incident in which Macchendranath attended to the call of single-pointed meditation of a single woman to give her a blessing. However, locals at that time perceived the god-as-a human male trying to take advantage of the single woman and imprisoned him. The Panju at the Rath-chariot when could not find the god in it, was compelled to use his meditative insight and saw the scene.

He, then, reaching to the site and explaining the fact, satisfied the locals with the assertion that the flowers will be delivered with a reverence every year 4 days before the Machhendranath chariot pulling procession to Jawalakhel.

At present, the chariot is at Thati Tole, Lagankhel- Lalitpur. The chariot will be pulled to Jawalakhel on 23rd Jestha 2076. And if the chariot reached Jawalakhel the same day then, Bhoto Jatra will be celebrated on 26th Jestha 2076. The flower deliverance ceremony is also an invitation for the participation of people of Kirtipur in chariot pulling festival of Machhendranath as the idol and the Rath face towards Kirtipur onwards. 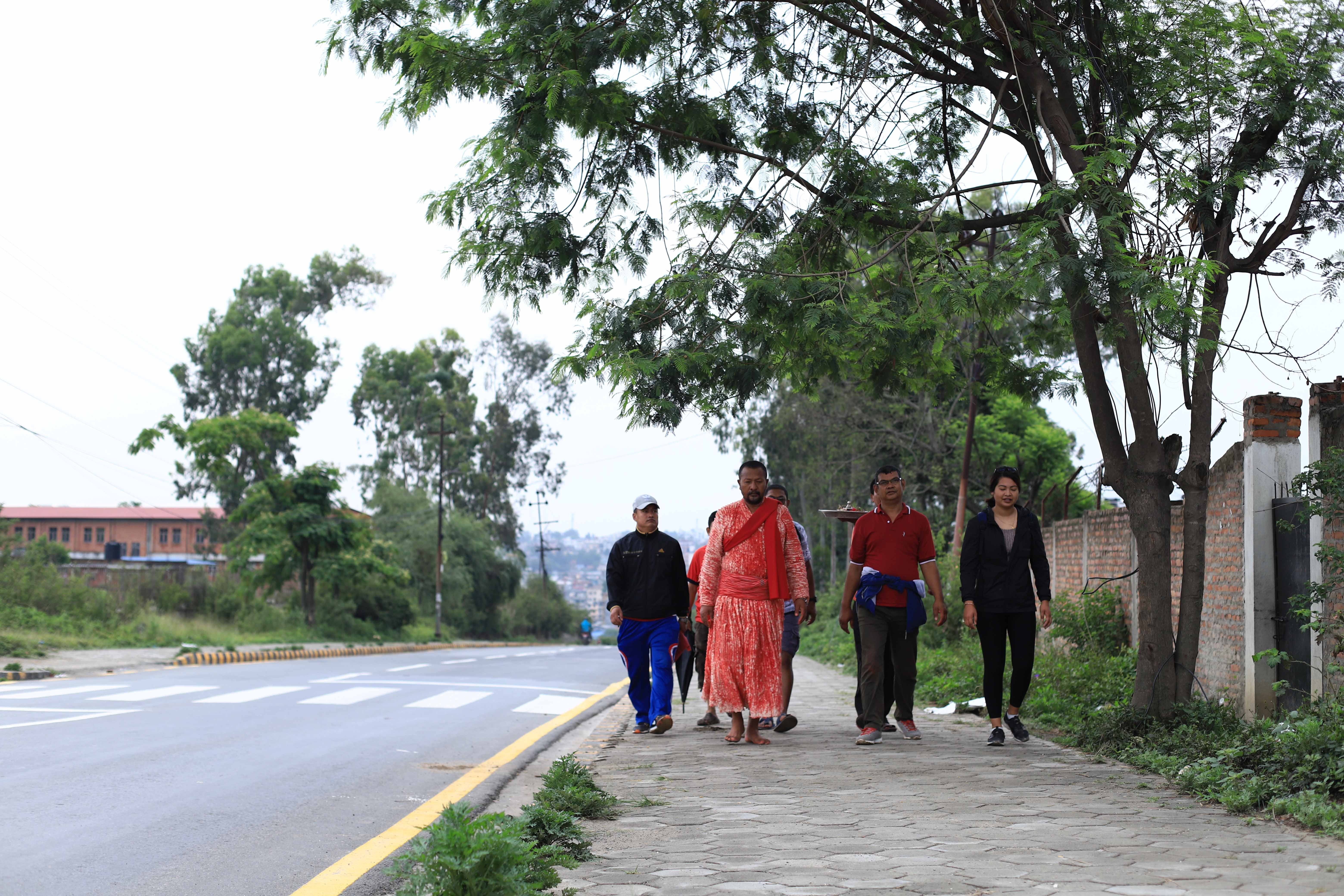 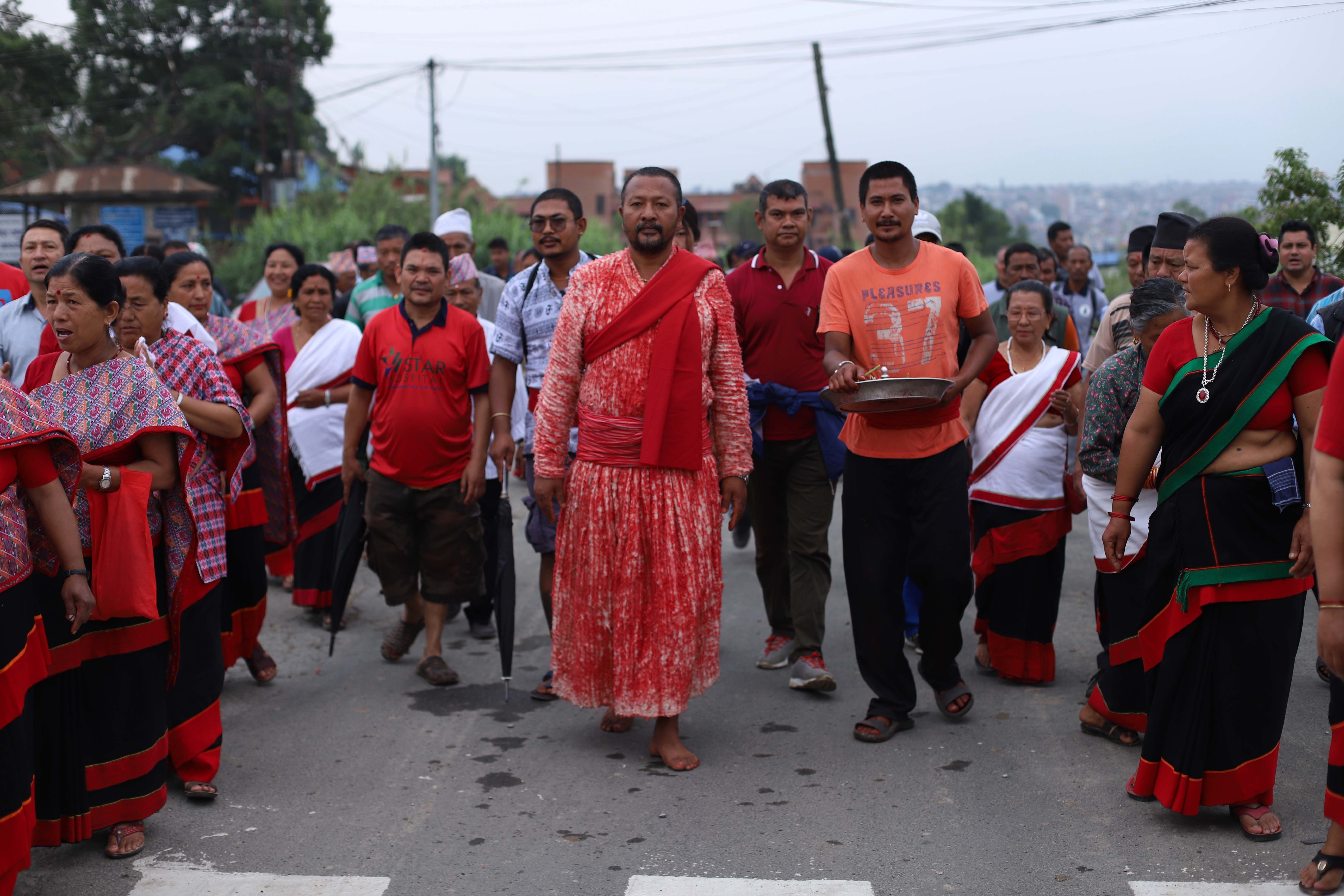 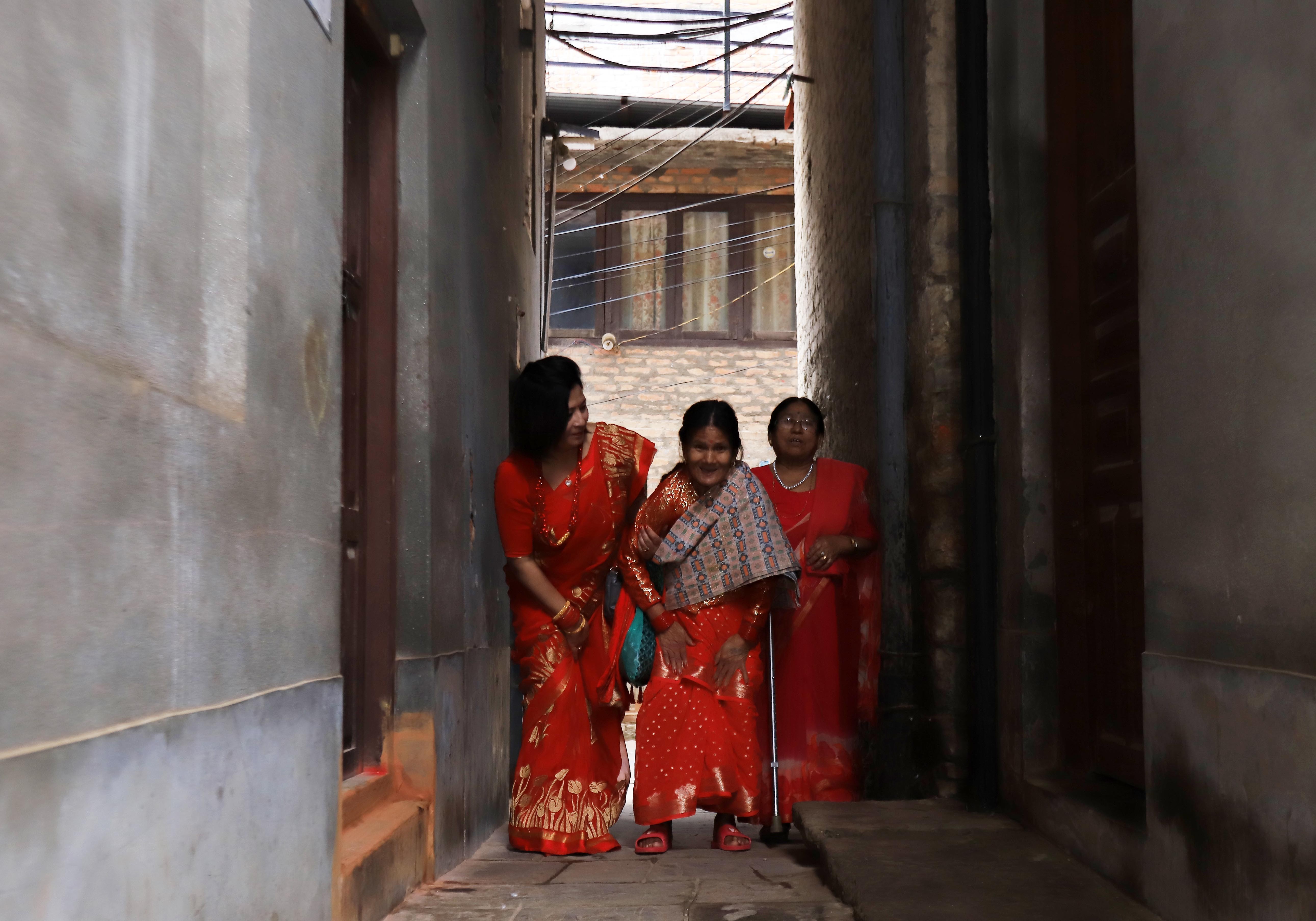 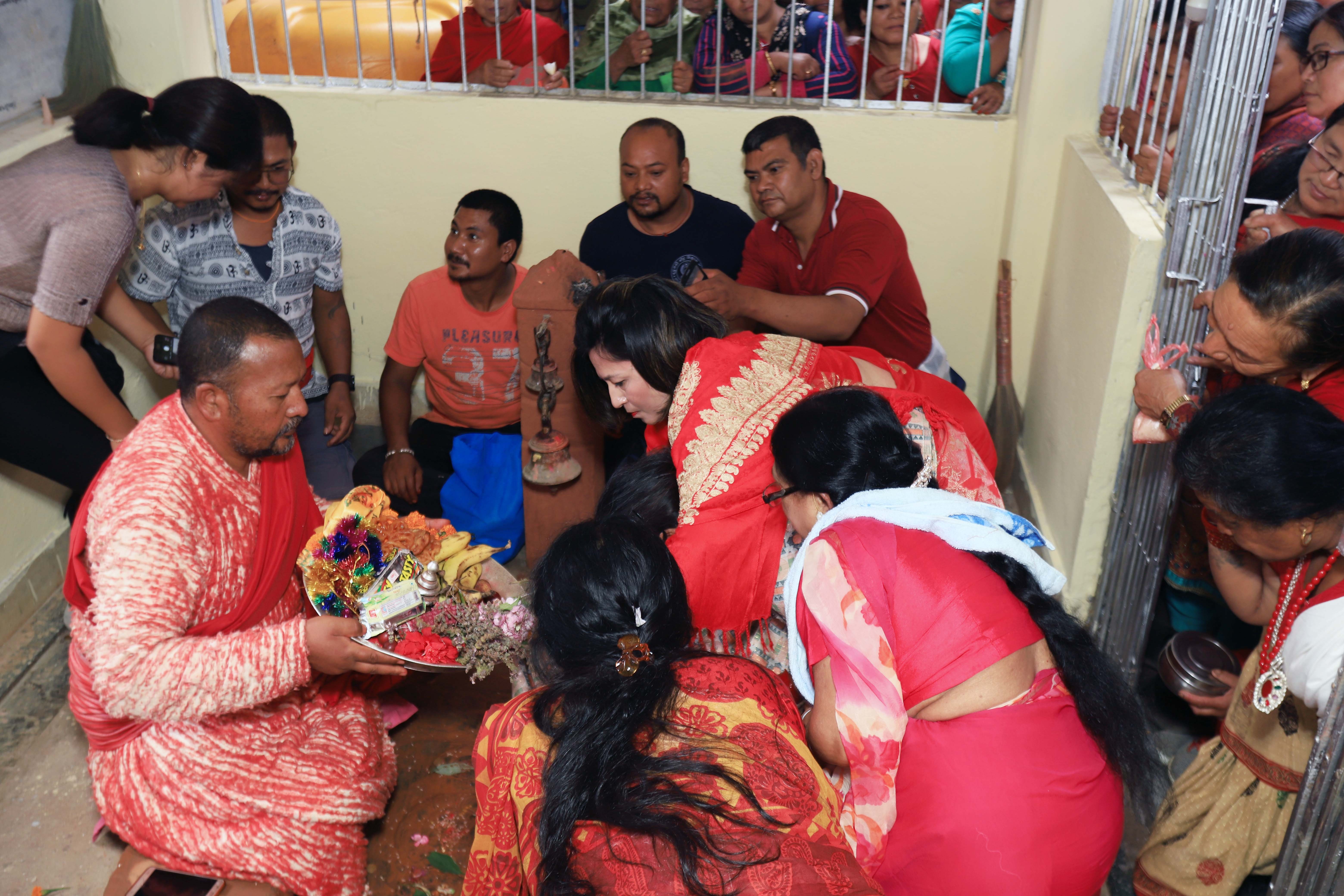 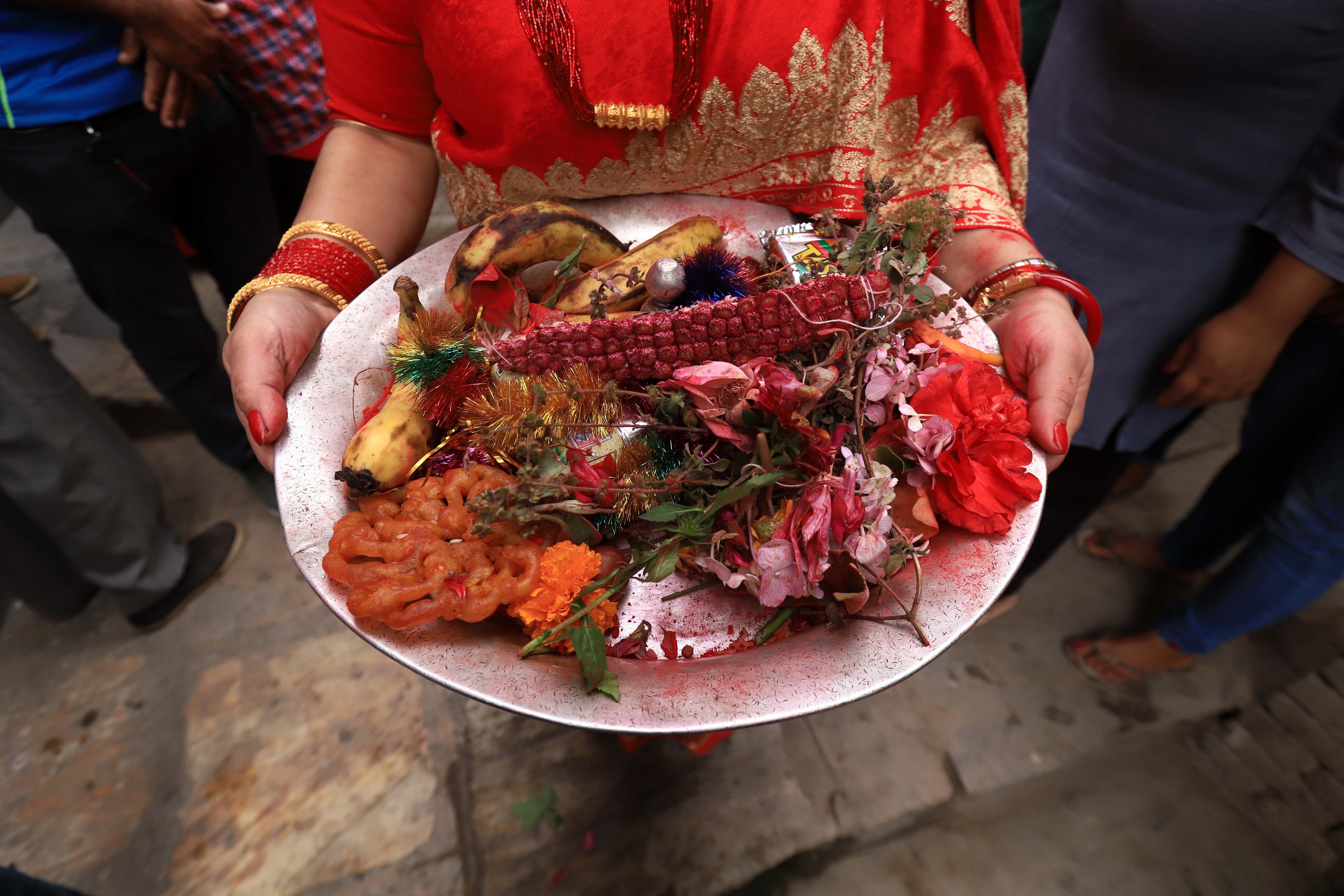 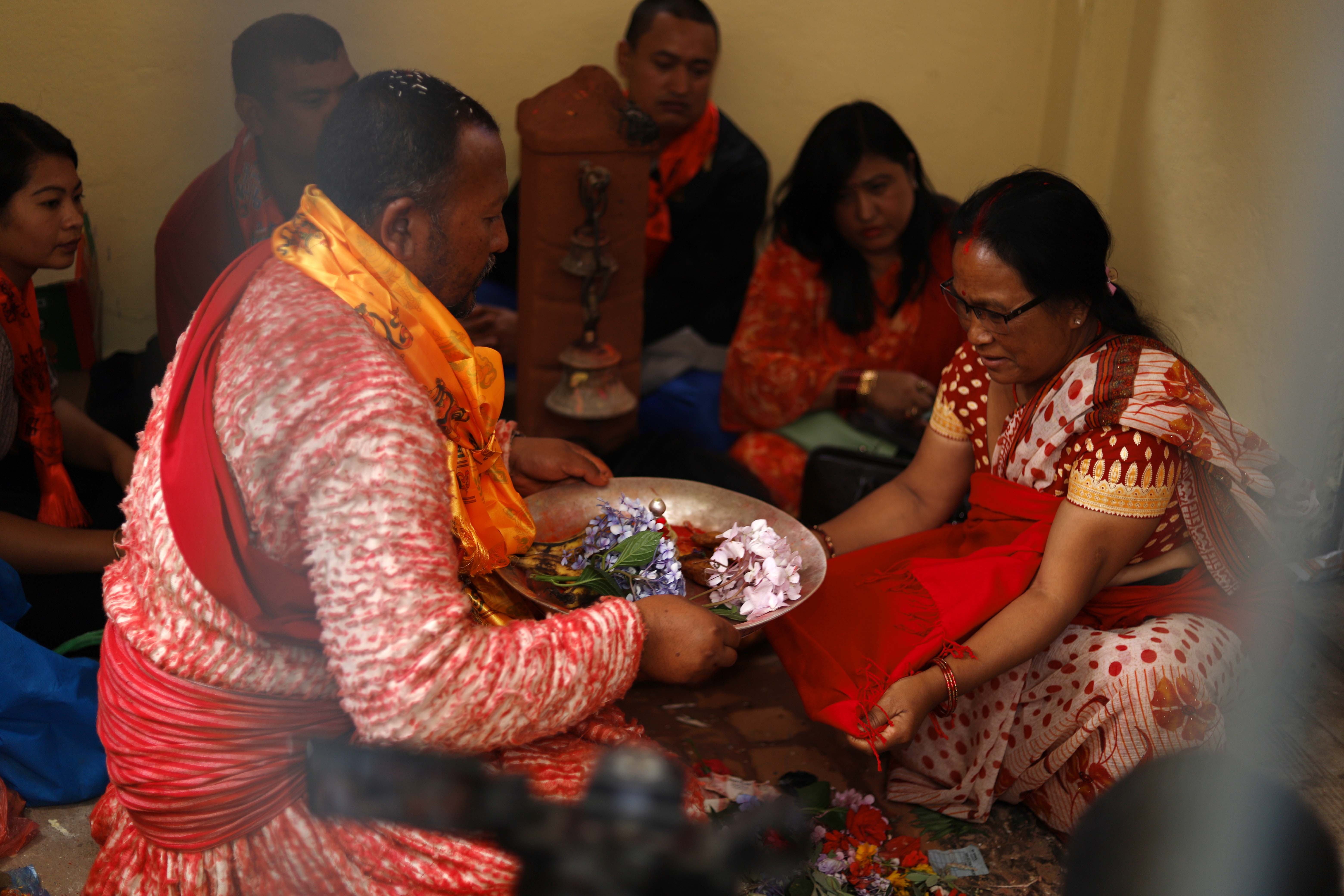 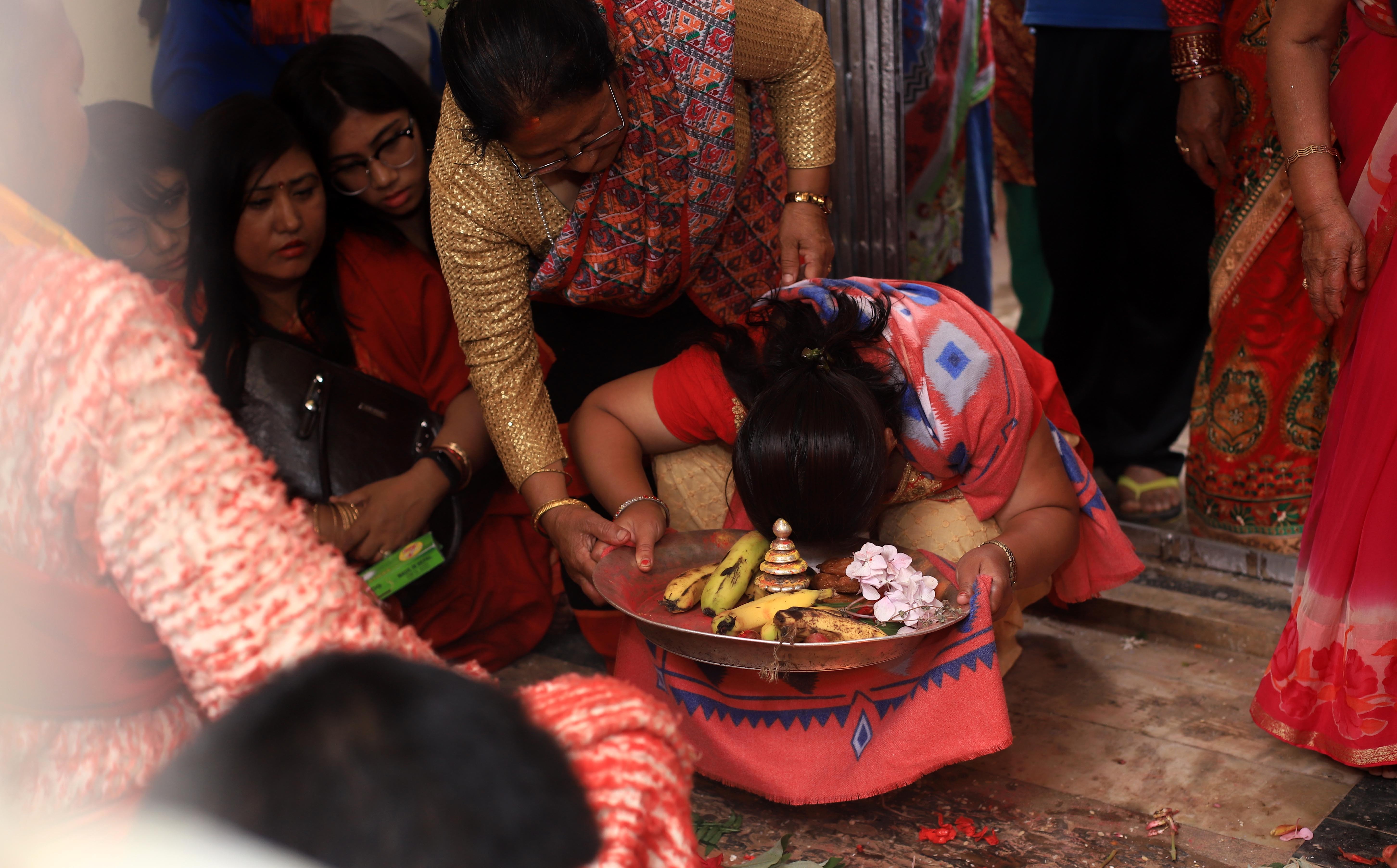 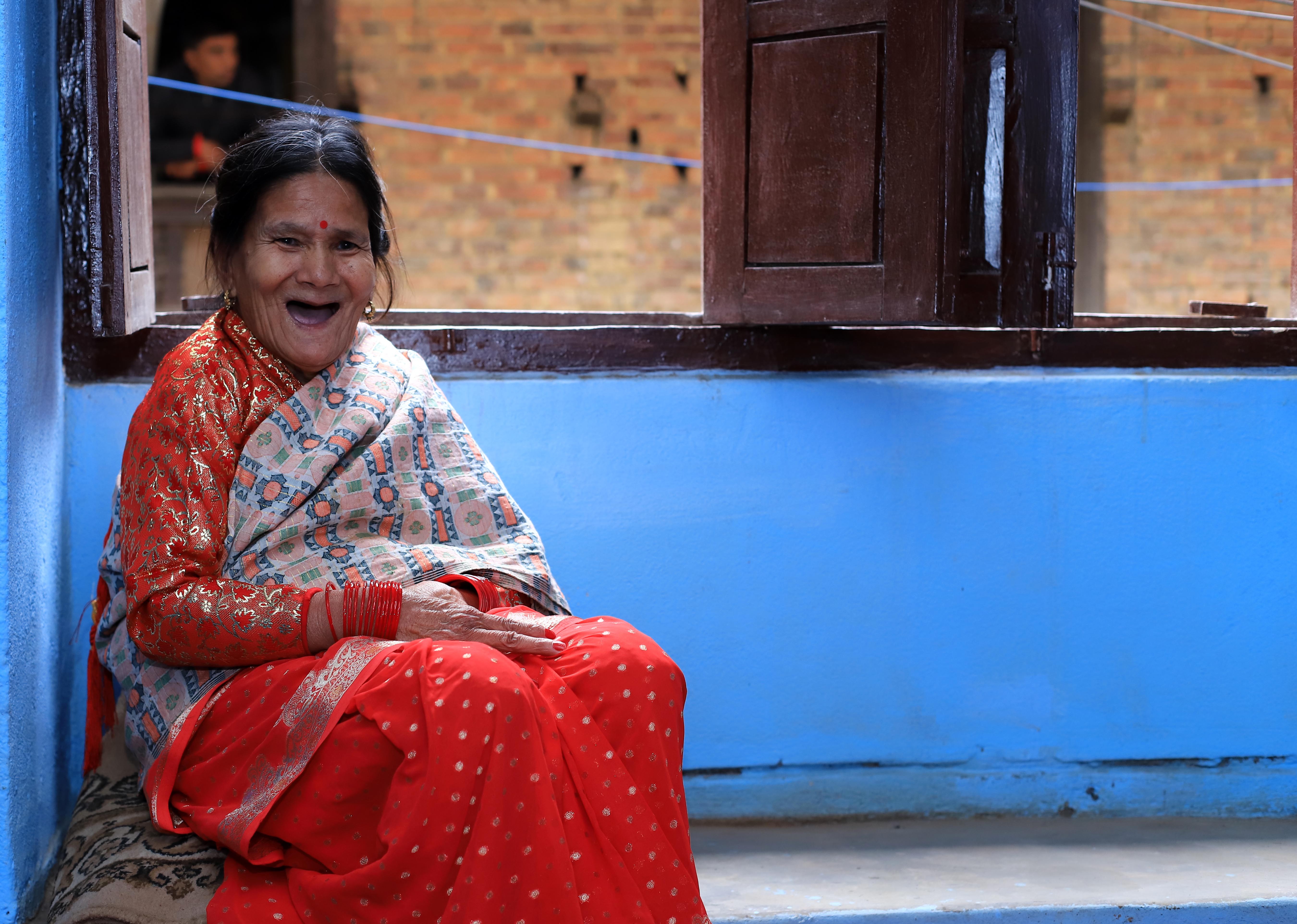